This is where people who got involved tell their stories of time spent of LHS - enjoy! 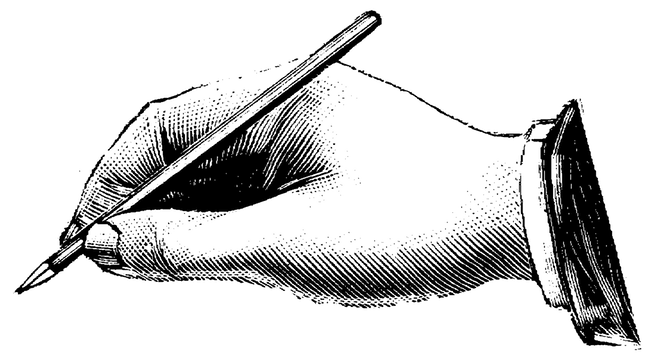 In 2019 a paper published in the journal of the Royal Society of New Zealand confirmed that the fate of the Western population of the Grand Skink, one of our largest native reptiles, AT 25 CM is uncertain and facing extinction. Western Grand Skinks OR MOKOMOKO are restricted to the Otago Region around Lindis Pass and Lake Hawea, occupying less than 10% of their original habitat.

New Zealand has the highest rate of threatened species in the world. No Kiwi wants to be responsible for the loss of a species on their watch, INCLUDING the Ross family.

IN 2012 DOC SAW THIS POPULATION AS SO ENDANGERED THAT AS MANY AS POSSIBLE WERE CAUGHT TO BE TAKEN TO A PROTECTED SKINK ENCLOSURE. THE REMANNING FEW , LAST IN THE WILD ANY WHERE IN THE WORLD , WERE LEFT FOR DEAD In 2019 the Ross whanau, guardians of Lake Hawea Station (LHS), heard about THIS last ditch effort to save one of countries biggest Skink after they recently moved there. And then soon after, couldn’t help but think if the wild population had in fact survived. 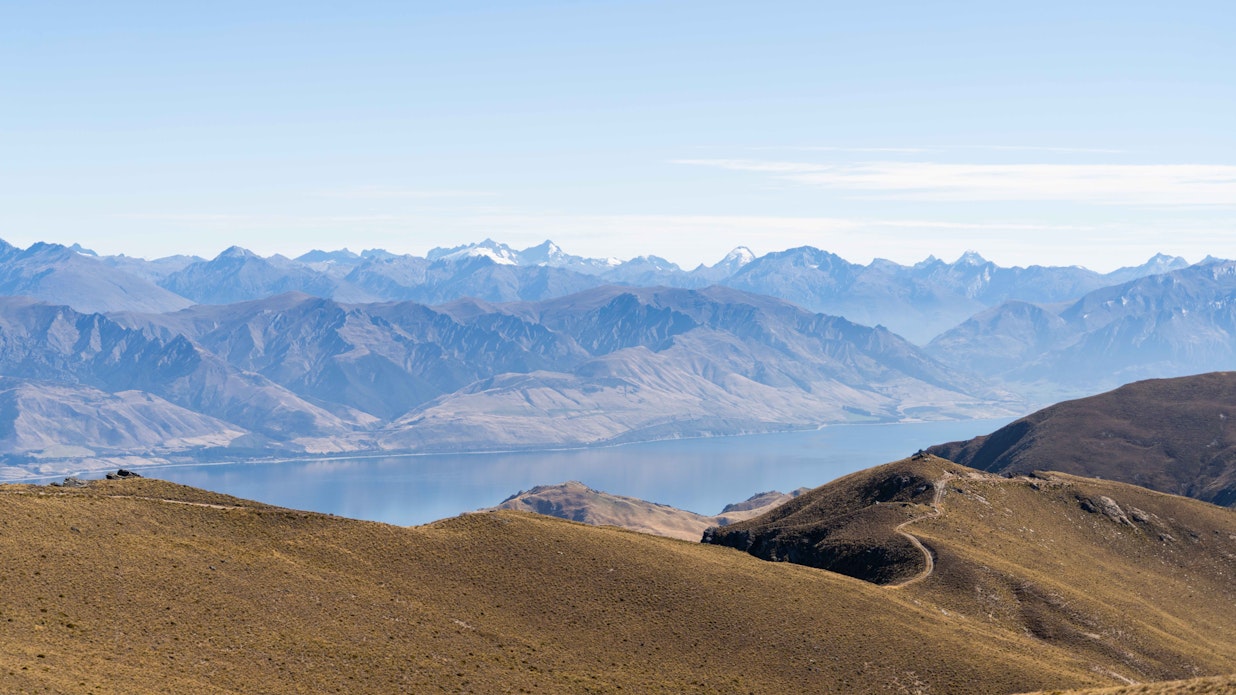 The first step was searching for a skink expert. Carey Knox is Dr Skink, he is a qualified Herpetologist and Lepidopterist from Southern Scales. In 2019 Carey Knox, Finn Ross and a small group of volunteer students ventured to the last known sighting of the Western Grand Skink which was back in 2012.

ALTHOUGH THE POPULATION IS ON DOC LAND, Unfortunately DoC didn’t have the CAPACITY for this, so the LHS team funded AND RESOURCED it themselves. ON DAY ONE , NOT A SKINK WAS SEEN. BUT DAY 2 and one was spotted THEN ANOTHER- A total of 23 were counted over 4 days, a population on the brink.

LHS , in an effort to bring this population back to a viable number then started predator trapping for two years. Keeping any threat of cats and Ferret well away from this fragile little group.


In early April 2022, Carey , a volunteer from Forst & Bird and the team at Lake Hawea Station went back to check on the population and much to their delight found they were still alive - and better still, breeding. Over 3 days the group counted close to 40 adult Skinks with three juveniles. The population that had been left for dead has become viable.

LHS’s initiative has led to a partnership with like minded organisations Forest & Bird and European Sustainable sweater brand Sheep Inc , WITH THE NEW ZEALAND MERINO COMPANY to protect and monitor the population of the Grand Skink; including reducing predators and restoring habitat for the Skink.

LHS, Sheep Inc, NZM and F&B are to continue monitoring and pest control in a wider area to maximise the impact of the conservation efforts. This collaboration can be an example to DOC of how their neighbours can take on active conservation roles and a road map for future private , public partnership.