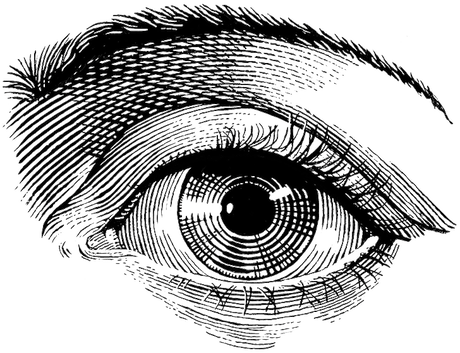 Geoff was born and raised on a Dairy and Deer Farm south of Auckland. He attended Lincoln University where he graduated with a B Com (Agricultural). In 2018 he received a Doctor of Commerce honoris causa from Lincoln his alma mater recognising his achievements as a serial entrepreneur. He founded 42 Below and was a director and Chairman of The Trilogy Group and Moa Group. Geoff has been a trustee of Melanoma NZ and of the Endangered species foundation, he is currently a trustee of Pure Advantage New Zealand.

Justine was born into a farming family. Her mother was raised on a dairy farm and her father on an orchard. Her grandfather was pioneering horticultural expert Tom Troy. She is a trained Speech Language Therapist. She later graduated with Distinction from the London School of Journalism and authored the best selling book Every Bastard Says No. She has been a trustee of The Rising, Play it Strange Charitable Trust and a judge of the AMP Do Your Thing Awards. She is a keen hiker. Both Geoff and Justine are involved in mentoring many start up businesses and have a passion for entrepreneurial spirit in New Zealand.

Finn is a Deakin University PhD candidate, a university of Canterbury First Class Honours Alumni and a Provost Scholarship Recipient to the University of California Davis where he studied Wildlife, Fish and Conservation Biology. His undergraduate was in Ecology and Economics. His PhD is researching Seaweed as a natural climate solution. He was the founder of several past ventures including The Seaweed Solution, Bomb Bucha, the co-founder of not for profit charity Let Them Fish and contributor to Live Ocean. Currently Finn leads Carbonz, Future Farmers NZ and the Both Sides Now podcast. He is a passionate free diver, naturalist, hunter, fisherman, surfer, adventurer and climate activist.

Gabriel is at University in Otago studying a BCom & BA in entrepreneurship with a particular interest in film and wildlife photography. He has recently co founded a content creation company The Weekend Mish. Gabe is also a keen hunter, surfer, fisherman and National Spearfishing Competitor. He is an accomplished cricketer and has graduated Grade 8 Trinity Speech and Drama

All three Ross boys are musicians and when not outside can be found composing and jamming together.

Lake Hawea Station is the permanent home to the Ross Family.

Justine and Geoff are proud of the team who have united to take Lake Hawea Station forward. They are dedicated professionals with a diverse and deep skill set. They live the values of the station. Environment, People, Innovation. 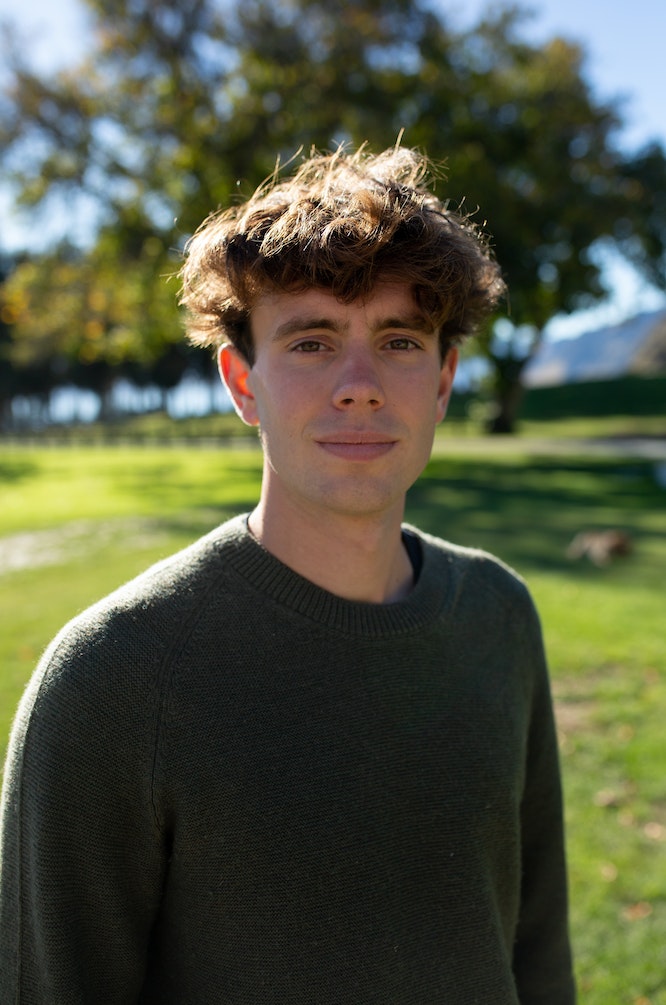 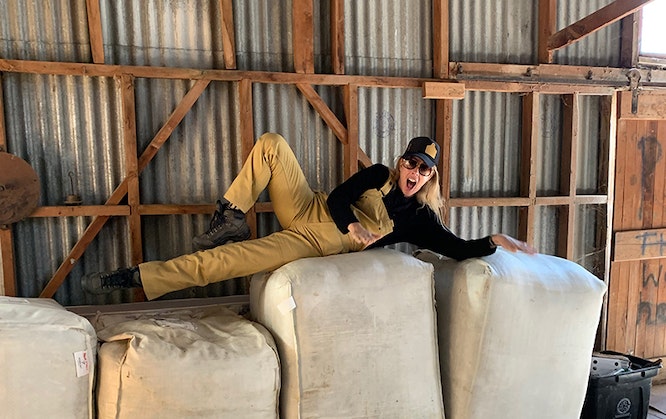 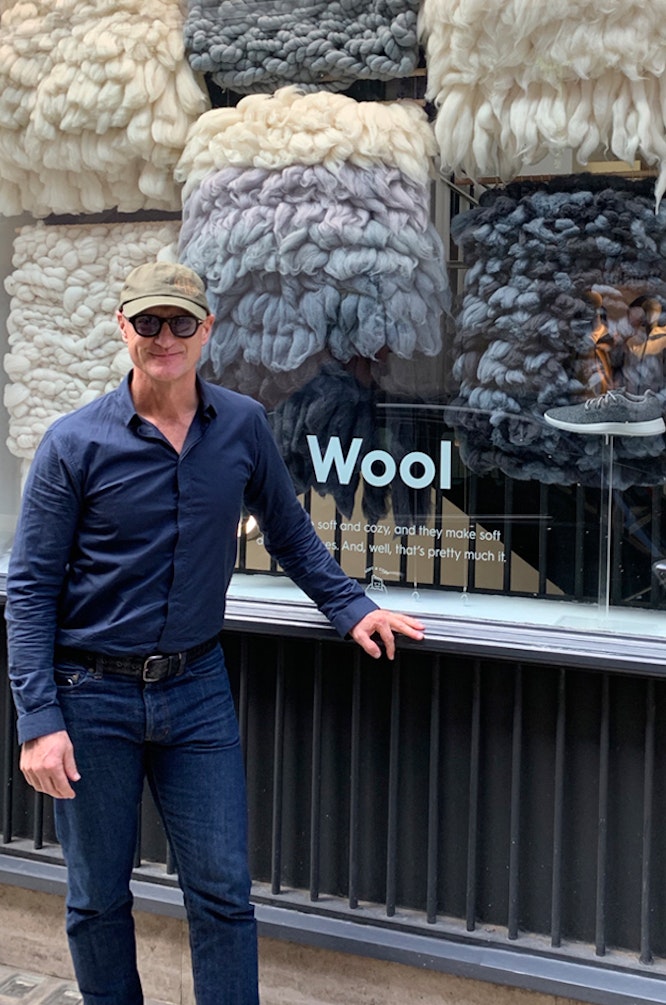 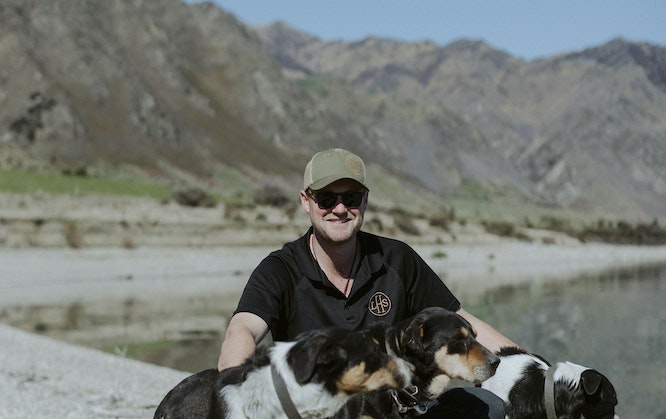 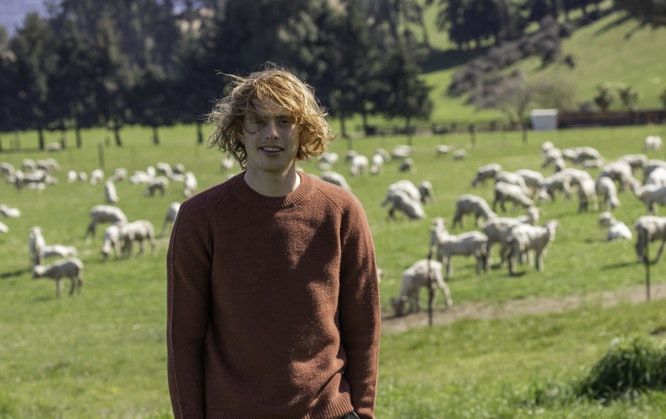 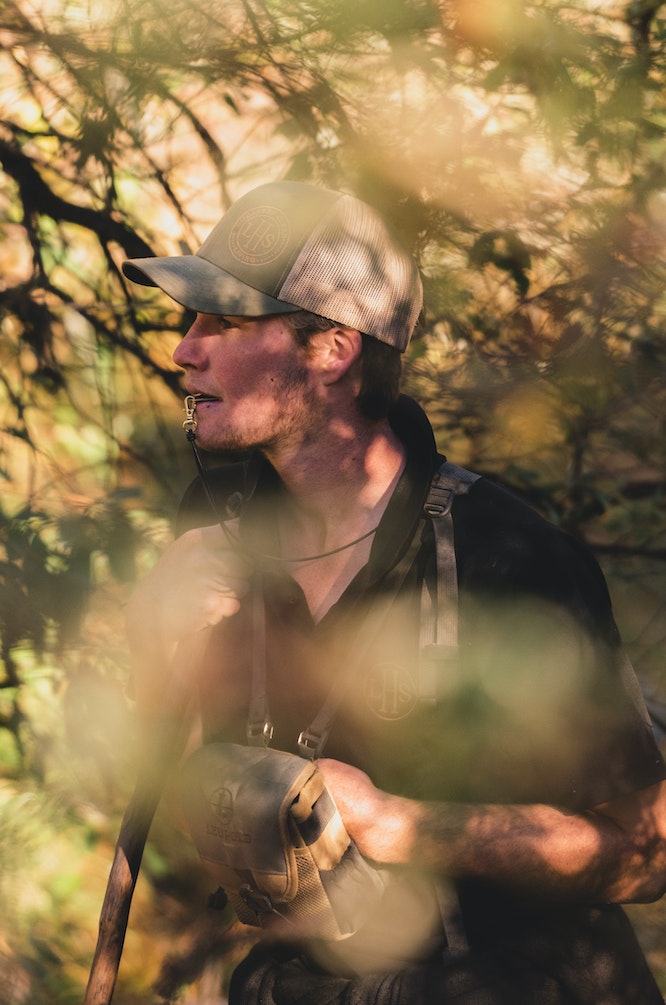 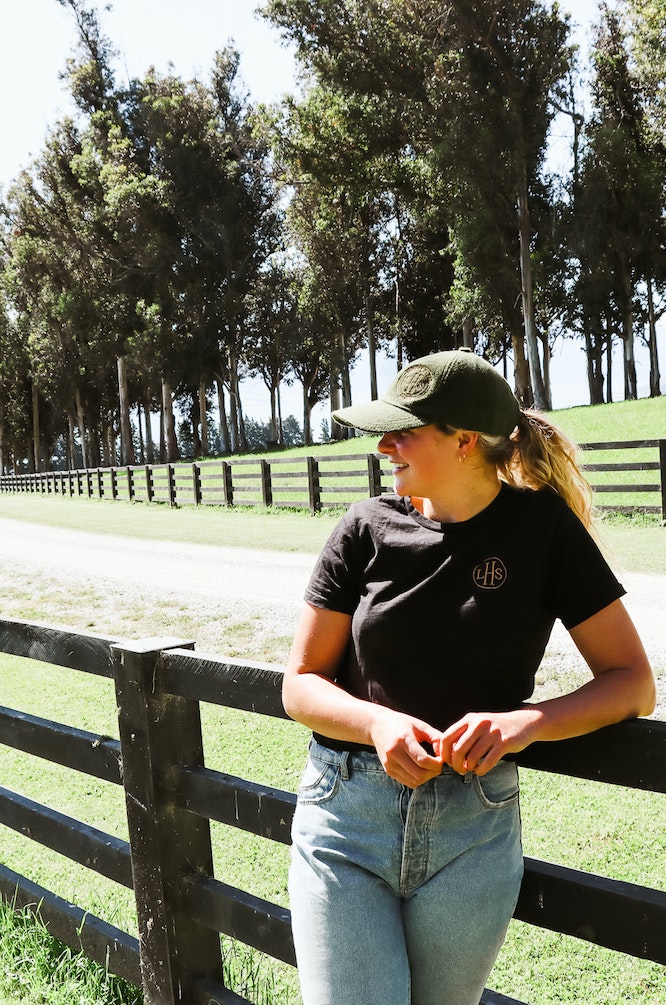 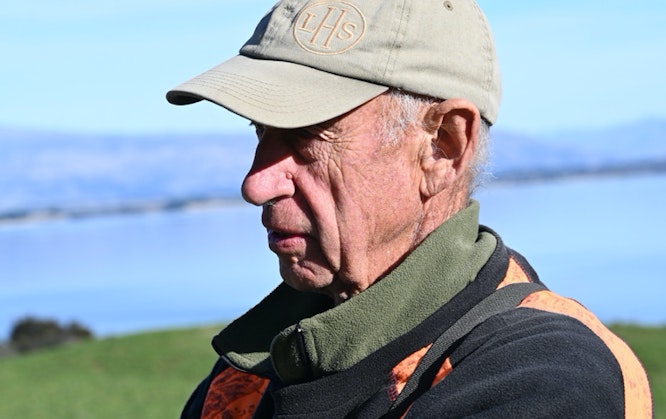 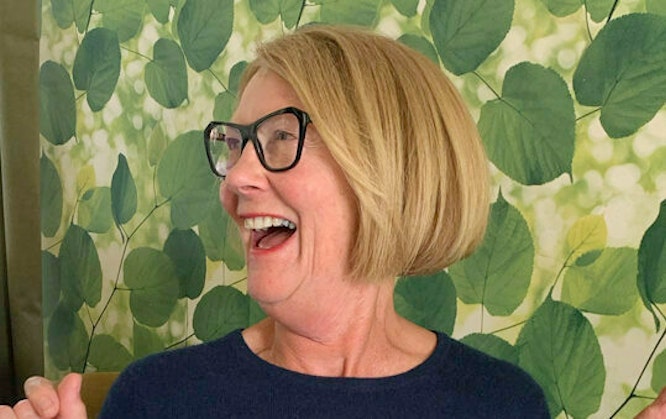 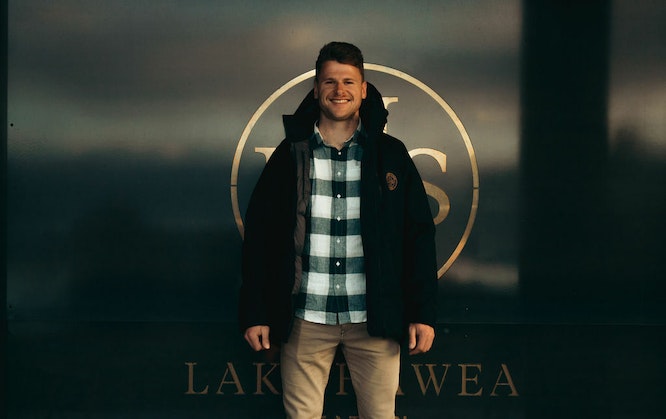 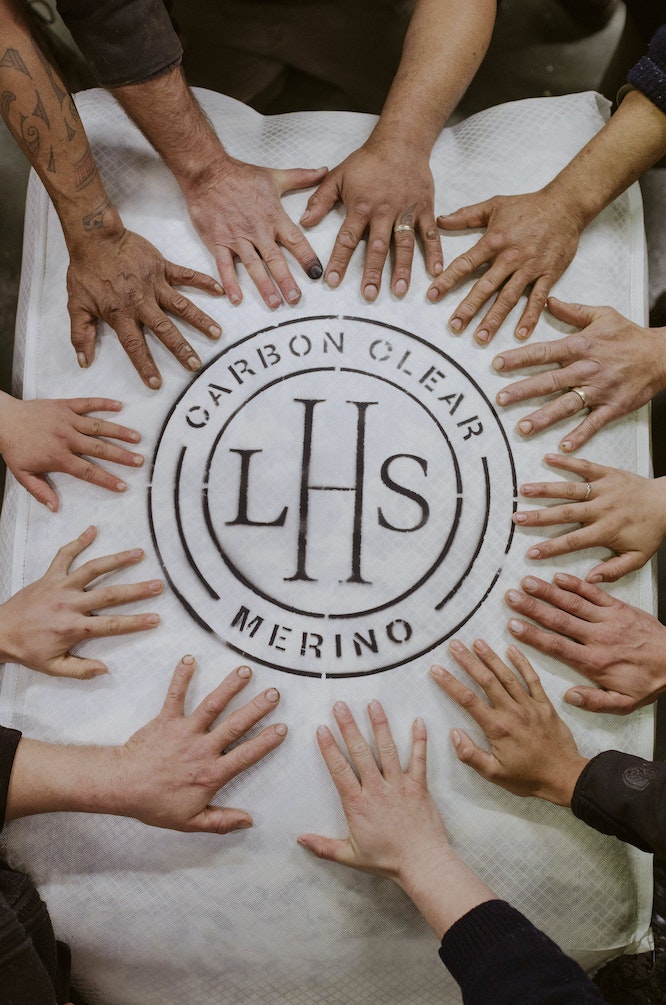 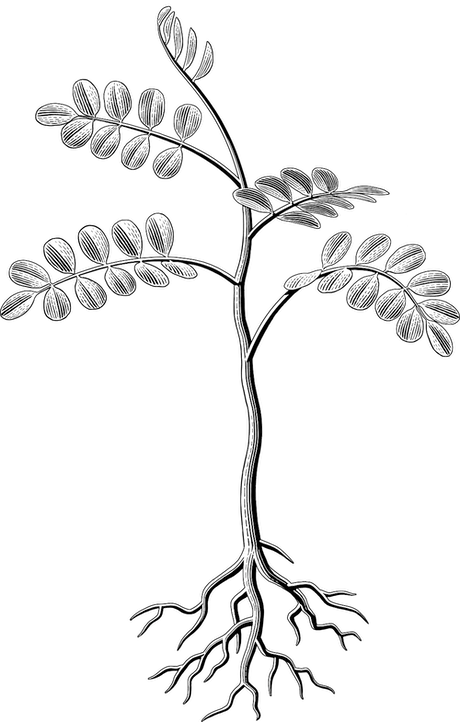